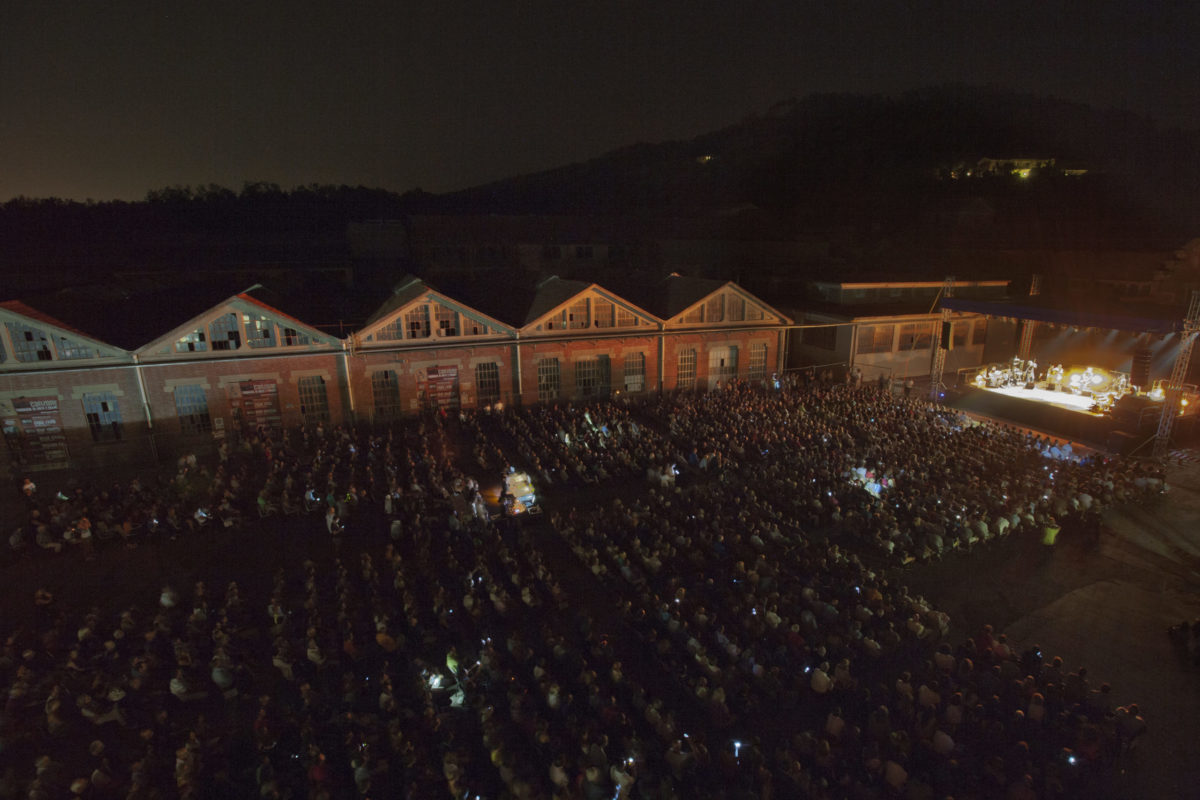 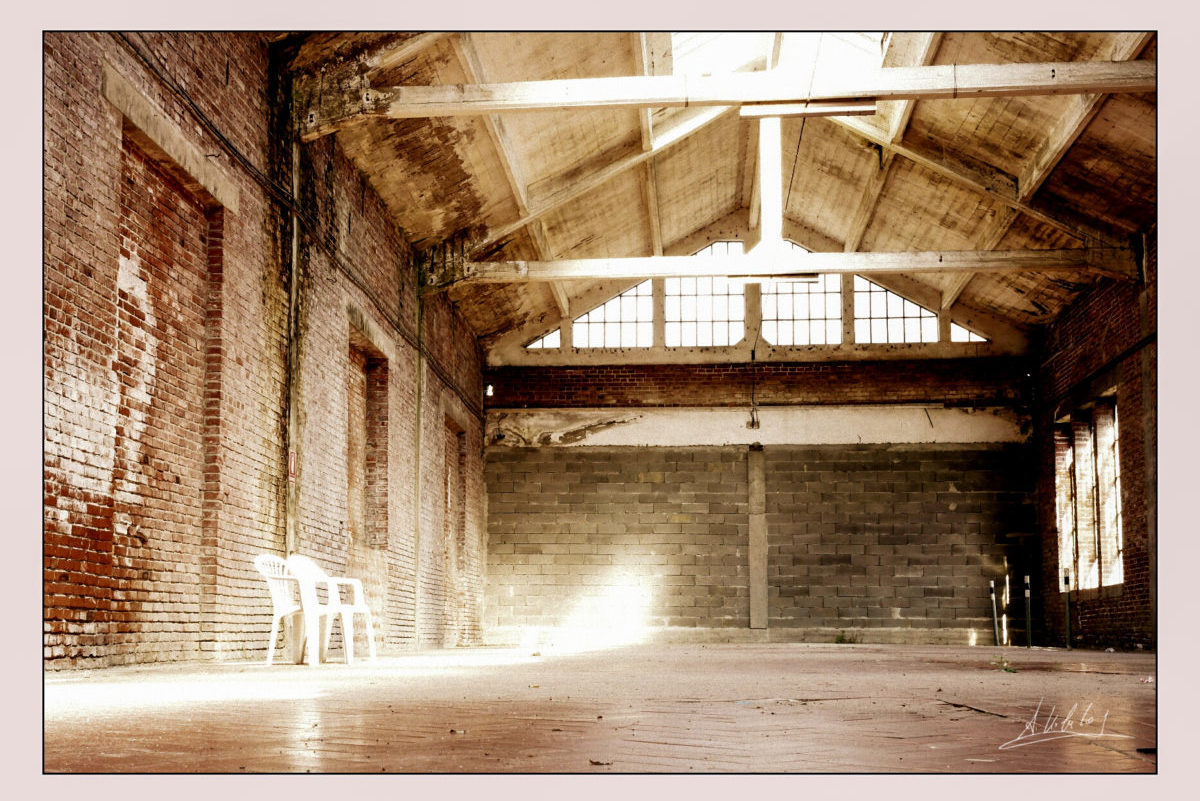 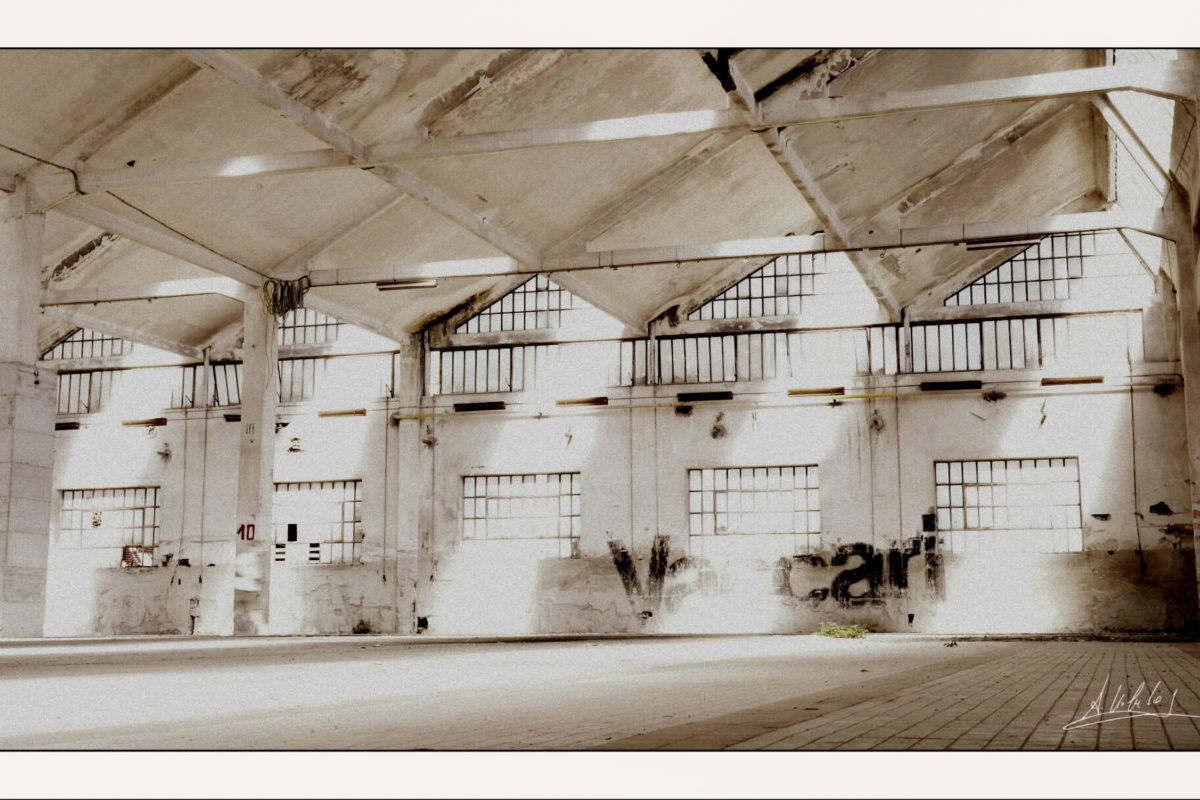 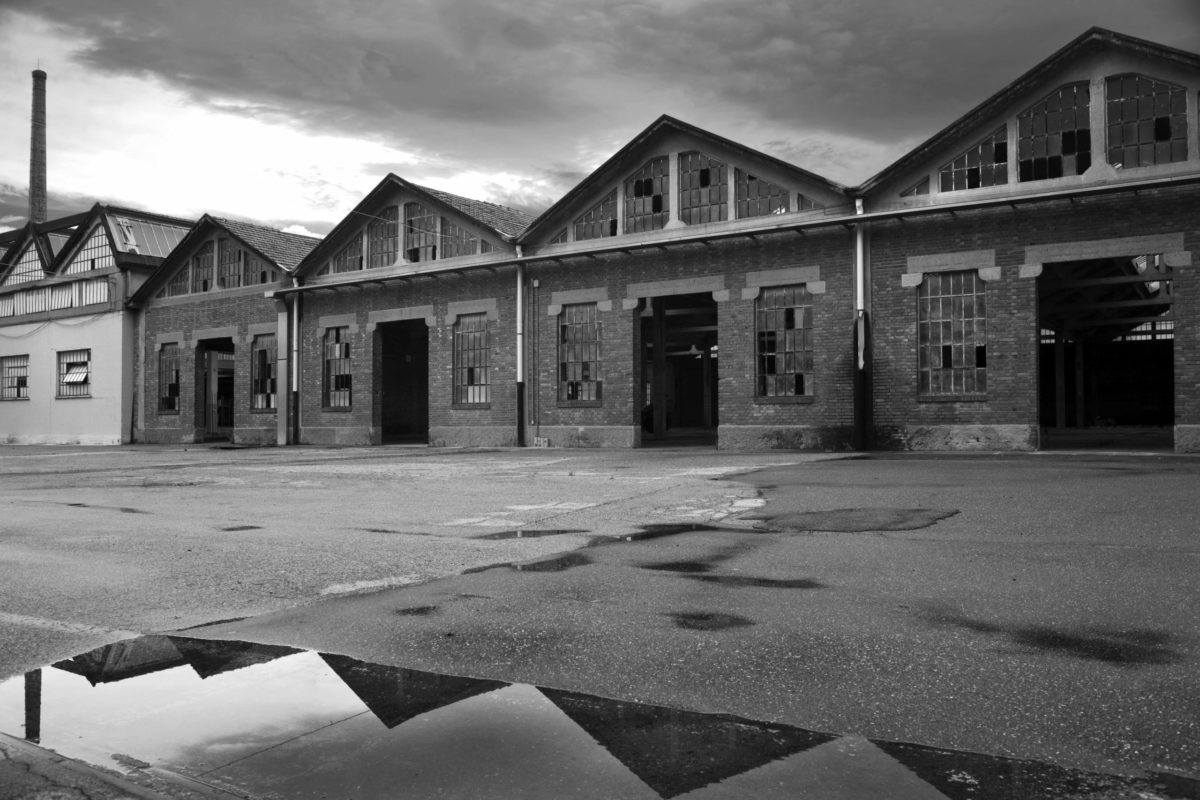 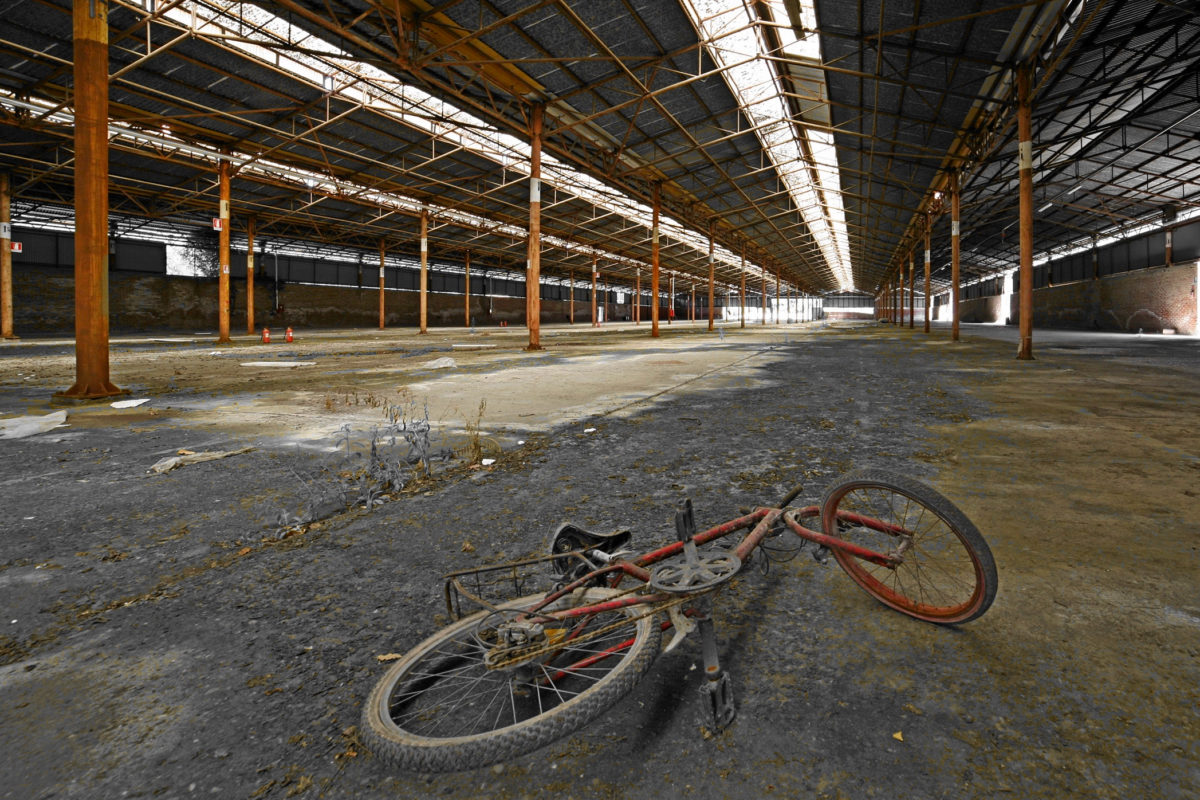 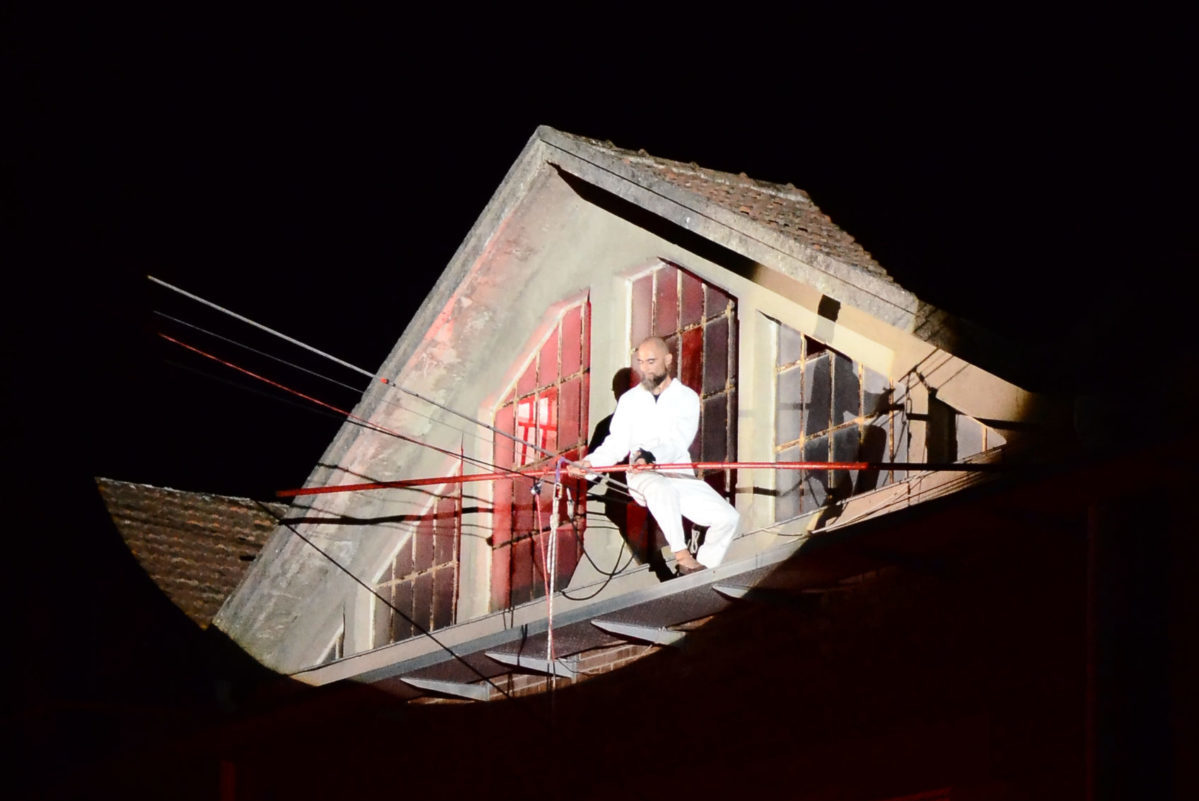 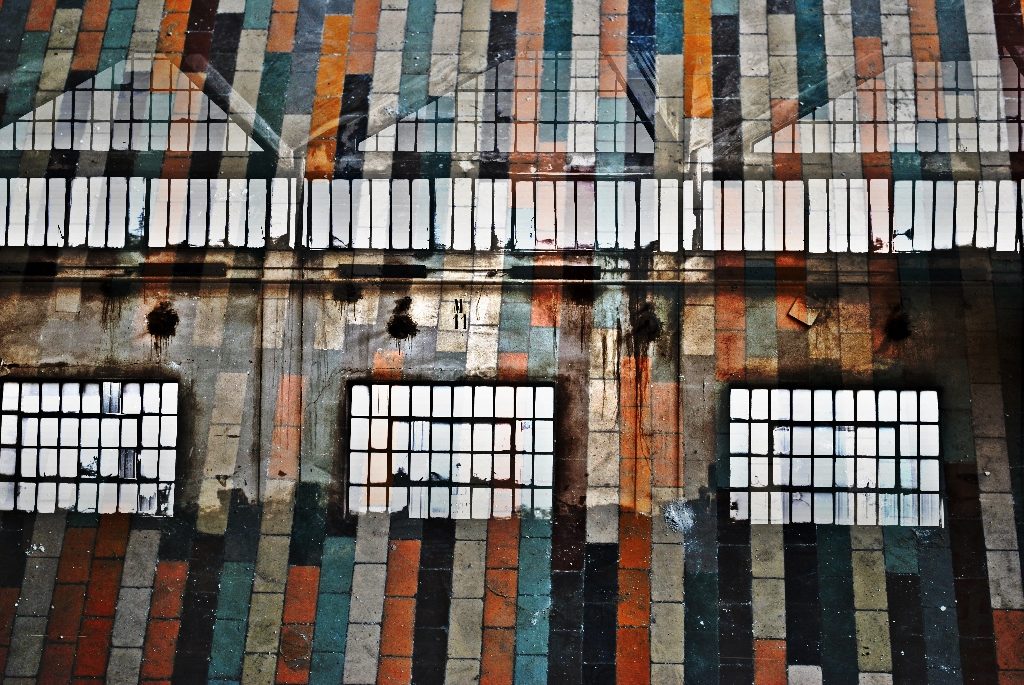 Santo Stefano di Magra represented an important stage of the “Via Francigena”, the Pilgrims Way, the most well-known street towards Rome, the Holy land and Compostela. Many different ideas came together with the pilgrims, as well as culture and commercial exchanges. Starting from the ninth century, Santo Stefano was also known as an important market place and venue to an important hospital. This territory is rich in historical architectures, framed into a remarkable landscape ,which from the hills dominated by ancient historic villages descends towards the stream of the river Magra. The territory of Santo Stefano has therefore been, since ancient times, a place of exchange, cultural contamination and sharing of different civilizations.

The administration aim is to increase the resources and to develop cultural spaces, especially the cultural assets valorization of the territory like the millennial historical memory, all their music expressions integral to the local families , historical representations all the traditional celebrations and the events related to the social transformation troughout history.

Also, Santo Stefano di Magra promotes, develops and make agreements with the local authorities who are present in the area of historical Val di Magra and Vara and Lunigiana, characterized by historical and cultural traditions and territorial economy and social homogeneous vocation, in order to make the process of development harmonious.

Within the municipal area, for many decades from the end of the nineteenth century, a famous ceramic factory called “Vaccari Ceramics” took place; a reality that helped to reshape the landscape and the economy of the place. The first news about a clay quarry and the production of ceramics and bricks are during the last decades of the nineteenth century. but it’s thanks to Carlo Vaccari, who arrived in ponzano in the early 1900s, that the factory begins to establish and to reach the national and worldwide stage, with a commercial network that distributes our ceramics in every continent, from Oceania to South America .

Thanks to this wonderful success due, first of all, to products with incredible performance characteristics, Vaccari became, in the early 1950s, the European largest factory of ceramics. The mosaics that came out of Ponzano’s furnace were very well known, and also the hardness and durability of bricks and tiles became proverbial.

This Ligurian excellence was the forge of futurist art and at the same time an industrial garrison that gave work to thousands of people. It was so important that it changed the urban layout of this municipality, transforming a countryside area into a real “industrial village”, with the large mansion house, the workers ‘and chiefs’ lodgings and a system of service buildings, from the kindergarten to the company store. The development of a similar area dedicated to the processing of stones in the nearby Emilia Romagna, led to a strong and progressive downsizing, already in the early 70s, with consequent huge reductions of employment, until the factory closed in 2006.

In order to requalify and recover the entire area of the disused factory, the municipal administration in 2013 started a project called “N.O.V.A “ Nuovo Opificio Vaccari per le Arti” (New Vaccari’s Factory for Art”. This project has the main aim of safeguarding the historical memory of this site through a conservative renovation of some buildings (such as the Ex-Calibration factory) and some of the other builduings had been assigned as a free loan through public calls and now host some cultural activities .

The aim of the project is to create a multi-functional area with an archive and an exhibition where cultural and creative activities and shows can be carry out, making it an engine of social life, not only in the Vaccari histrory museum but also in the whole area. The administration will manage the public library, which includes a multimedia room equipped with computer stations and platforms. Throughout the school year, they will organised some creative research and school activities.

The municipal administration imagined a temporary cultural destination for this portion of an area that is actually much wider, so that culture can become a “leitmotif” for an effective recovery, which will allowed the former factory to be a living place, an opportunity for growth and development. For these reasons, the necessary economic resources have been collected, involving the local economic stakeholders in the “Bellacanzone – factory of notes and words”,a project aimed at building a network between citizens, administrators and companies with the aim of developing visions and ideas for the old factory. “Bella Canzone” at the beginning and “NOVA ESTATE” from 2014, hosted many excellent names in international music, including Pooh, Cristiano De Andrè, Fiorella Mannoia, Francesco De Gregori, Baustelle, Max Gazzè, Imany, Hooverphonic, Sinead O’Connor, Patti Smith, Roberto Vecchioni.

For three years, since 2014, the administration organized the “Cantieri Creativi”, an event on creative regeneration experiences in Europe and Italy. The festival has the task of bringing this now disused industrial area to new creative perspectives, also through the story of several actors directly involved in this type of metamorphosis, even if in different contexts.

The protagonists of this festival are the spaces (and the actors who managed them) that narrate their changing process.
NOVA Cantieri Creativi is configured as the starting point of a storytelling that will continue in the following years, with the aim of identifying the best suggestions for a new creative management of the site. The comparison and dialogue between generations and cultures is articulated transversally from architecture to photography, from theater to music, with the participation of important actors both from the national and international cultural scene.

2019 -2021 the municipality of Santo Stefano di Magra is the leader of the RESCUE project- Regeneraztion of disused indrustral sites trough creativity in Europe, together with some Italian and European partners: Klanghaus Untergreith (Austria), Kibla (Sovenia), I-Bug (Germany) and “Gli Scarti Cultural Association”(Italy).